The Miss World Organization is celebrating its 60th anniversary in London, England where it all started back in 1951. 113 girls from around the world are competing for the honor and life-changing opportunity of becoming the 61st Miss World. This year the Miss World Organization decided to be the sole supplier of updates, photos, and videos for their pageant. It made it quite hard to follow the pageant, or even get excited about this special anniversary. As the days went on, the updates increased. Finally, Miss World fever is kicking in. Who will be the 61st Miss World and wear that blue crown until July 2012?! 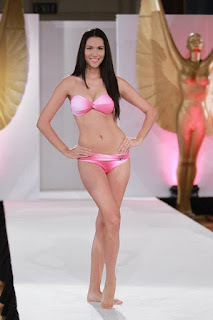 I am pretty sure we will see Gwendoline up there tonight. She is tall, elegant, and statuesque so a top 15 placement is within her reach. She was very well-spoken in her interview which will definitely help her. 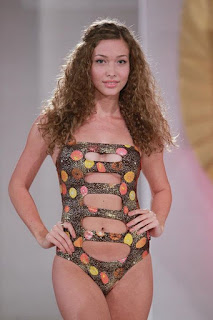 She looks more like a model than a beauty queen. I don't think she will place. 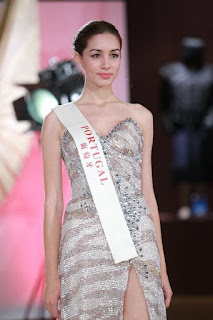 Barbara is girlishly pretty and the Miss World judges might appreciate that. She was very sincere and sweet in her interview. 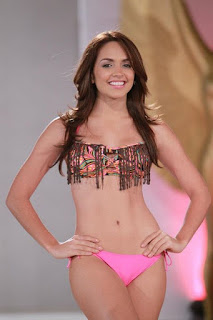 Amanda is one of the huge favorites for the crown. It is very clear that the Miss World Organization loves her. She is beautiful, has a great body, and she has that special Miss World aura. She was very spontaneous and bubbly during her interview. I will not be surprised to see her being named the 61st Miss World. 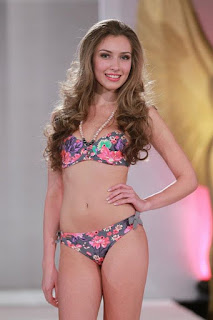 Alexandra is pretty but I don't think it will be enough. 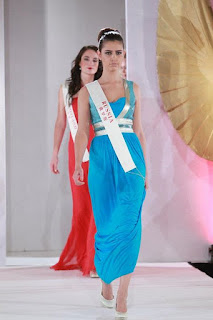 To be honest, I expected more from Natalia. She looked way better at Miss Universe. She didn't really catch my attention her. A top 30 placement could still be within reach though and she might even go further as she has a Miss World look. 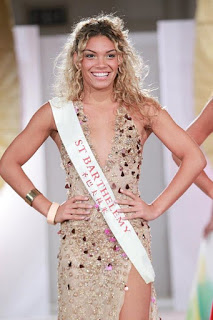 Johanna was a great first representative for her beautiful island. People took notice of her and that is an achievement in itself. I fear her looks might be too exotic for the Miss World Pageant though.
Best Miss Earth Beauty Pageants